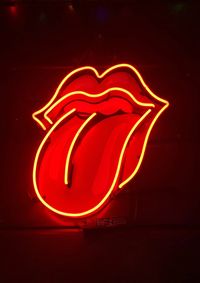 Beloved classics. Deep cuts. Lost gems. Songs from the vaults. An evening of the Rolling Stones like you’ve never heard! Live is back Hill Country Live! as Jeff Slate & Friends lead a celebration of the 60th anniversary of the World’s Greatest Rock and Roll Band, the Rolling Stones, at Hill Country NYC at 30 West 26th Street on Saturday, August 6th. Whether you’re a hardcore fan of the Stones whose seen the band twenty times over the years, a classic rock lover or just discovering the band that put the roll in rock and roll, this show – honoring Mick, Keith, Brian, Mick, Ronnie, Bill and Charlie – is for you. In celebration of this milestone in the Stones’ history, Jeff Slate and his all-star band will treat you to an evening of stellar rock and roll, and will be joined by some of the hottest names on the NYC and national music scene. Tickets are $15, inclusive of all fees, so book now! All ages Doors 8:30pm | Music 9:00pm